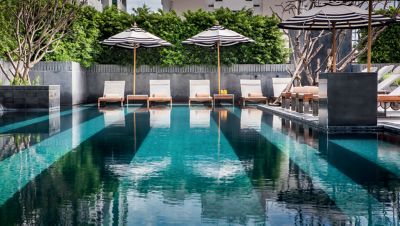 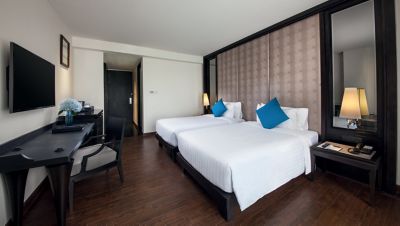 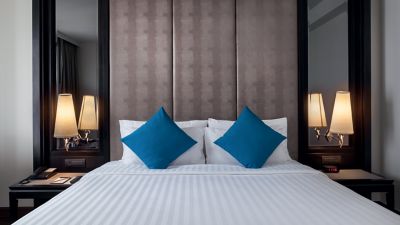 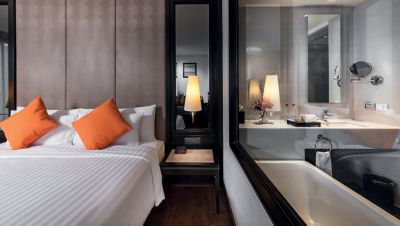 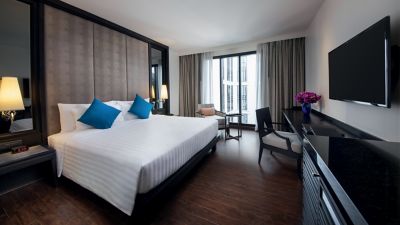 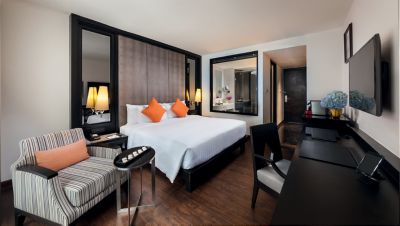 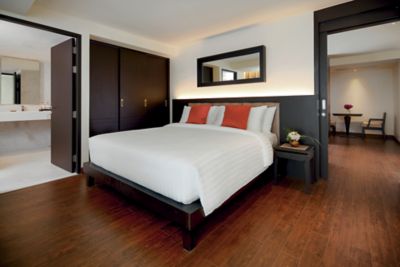 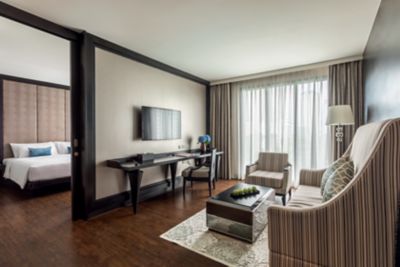 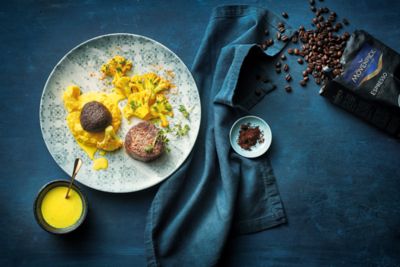 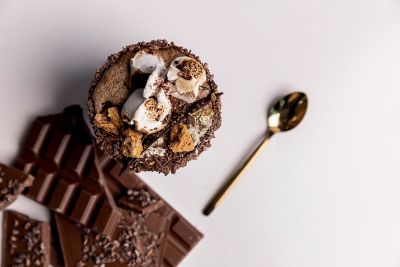 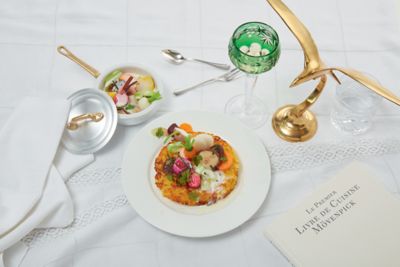 I have had best vacation in my life thanks to the advice and masterful guidance from Num an amazing member of the concierge team at the Mivenpick Hotel Sukhumvit 15 Bankok. They not only matched me me with sites and attractions tailored to my interests. They were also able to Entice me for off the beaten path and explore attractions known only to Bangkok locals the best street food and restaurants locations, partys and events and hidden islands destinations. I recommend Num at Mivenpick Hotel Sukhumvit 15 Bangkok for any one looking to explore and experience Bangkok.

One of the worse customer service ever by a corporate sales person named "Nancy". I initially called and asked to build a relationship with the hotel for my corporate. Not only that I was not welcomed, the person named "Nancy" set her *itchy tone and talked to me in such a sarcasm way. I even called her back asking if I did not communicate right to her. She replied "I normally deal with travel agencies with hundreds room of booking so this is how I talk" From a person in service industry, she should have more education inside out. Starting from her mindset.

The hotel lobby was immaculate and grand. The staff super friendly and helpful. Thats where the positives stop. The rooms are dated and are in clear need of some refreshing and updates. The rooms are not in the best shape but were at the least fairly clean. The internet is terribly slow. I could barely get anything to load properly let alone watch Youtube without intermittent pauses. The hot water isn't very hot, it goes hot to cold and back to hot again and is super inconsistent. The phone in the room doesn't even work properly, no one at the front desk ever responds to your calls and when I tried dialing out locally multiple times, it would never connect. I tried multiple times. You get what you pay for here and maybe less. For a five star hotel, it does not live up to that title where such basics need so much improvement. At best 6/10 only because the staff were so great, the room and hotel itself, not so much.

Wow wow wow ! The hotel is in a perfect location and it’s always super clean. Staff was always super helpful and friendly . Mohammad, the guest relations manager made sure we were very well taken care off. The breakfast buffet was delicious and a great way for us to start our day- Thank you !!

We stayed for 3 nights at the Movenpick hotel and everything was great! Buffet breakfast is included and I will say food is great. Staff made it really comfortable, specially Mohammed that welcomed us since day 1. Rooms really clean and spacious.