Historical and cultural attractions in Cebu

Mövenpick Hotel Mactan Island Cebu is located in Lapu-Lapu City, known as the Historic Resort City in Cebu. In and around Lapu-Lapu, you will find remnants of the country's history from Datu Lapu-Lapu's famed battle in Mactan to the beginning of the Spanish colonial period. 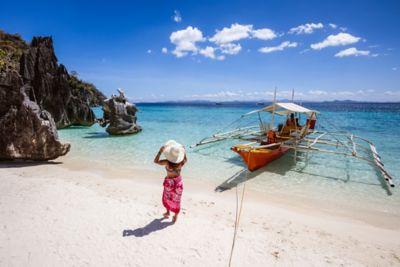 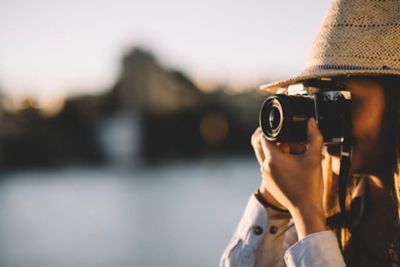 In Punta Engaño, Lapu Lapu City stands a 20-foot bronze statue in honour of Datu Lapu Lapu, a native chieftain who defeated Spanish soldiers and killed Portuguese explorer Ferdinand Magellan in the Battle of Mactan in 1521. This monument stands as a reminder of Filipino bravery.

Magellan's Cross was placed in Magallanes St. in Cebu City on 14 April 1521 by Ferdinand Magellan. It is believed to be the spot where the first Christian Filipinos – Rajah Humabon, Queen Juana and about 400 followers were baptised by Fr. Pedro Valderama. 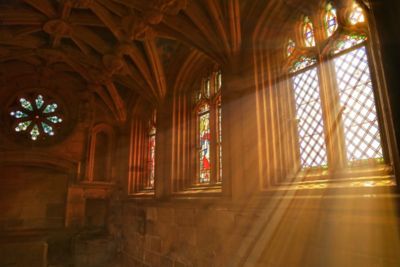 The Minor Basilica of the Holy Child, commonly known as Basilica del Santo Niño, is a 16th century minor basilica located in downtown Cebu. It is the oldest Roman Catholic church in the country, built on the spot where you can find the image of Santo Niño de Cebu. It is a statue depicting the Holy Child Jesus that was founded in 1565 by Spanish explorers led by Miguel Lopez de Legazpi. The statue is permanently encased in bulletproof glass, is clothed in a distinctive red manto, and bears a regalia that includes a gold crown, globus cruciger, and a sceptre. 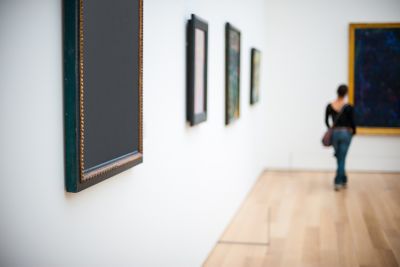 Located in 35 Lopez Jeana St, Cebu City, the Casa Gorodo Museum was home to the first Filipino Bishop of Cebu. The museum takes you on a journey of the Filipino lifestyle from 1860 to 1920. The place features notable paintings, museum relics, antique household items and furniture pieces. 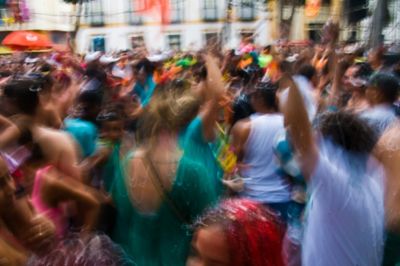 Be part of Cebu's most festive celebrations that are also attended by tourists from different parts of the globe. 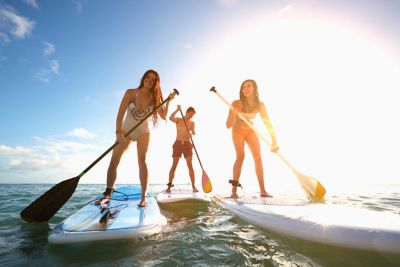 Island fun and adventures in Cebu 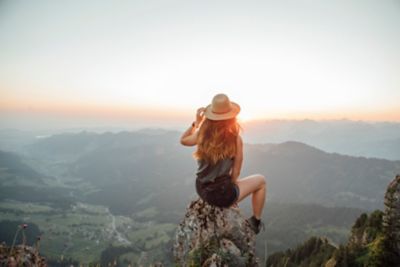 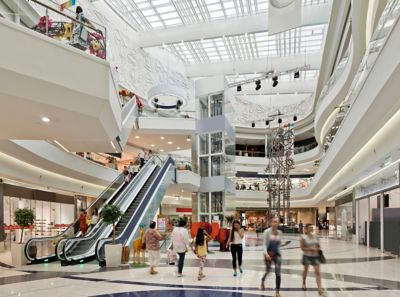 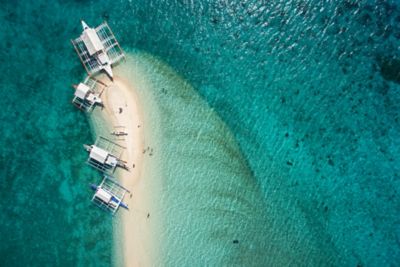